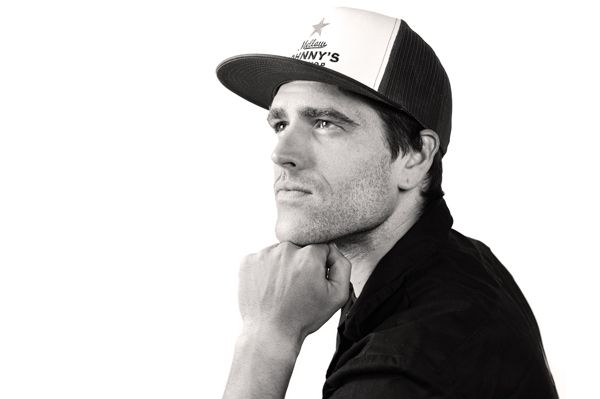 Andrew Gonzales is a key member of the Mellow Johnny's team. Charismatic, friendly and incredibly talented when it comes to anything on two wheels, Andrew is one of our all-star staff members. While his natural habitat is in the basement finishing our most complex bike builds, Andrew can occasionally be found behind the upstairs service counter.

2. What drew you to cycling?

My Dad was a big rider. He raced BMX, Mountain and Road, so naturally I tagged along and wanted to try riding for myself.

Haro Group 1 BMX. It was one of those old Haro's with the bent top tube. 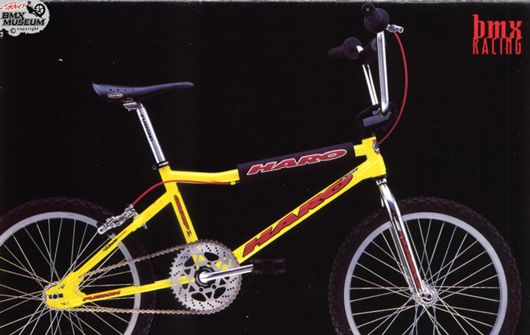 4. What jobs in the cycling industry have you had?

I've done pretty much everything on the Service side of things. My dad worked at bike shops when I was growing up, so I remember going hang out after school and building bikes for free when I was a kid. From there it just kind of naturally evolved, and one day I was actually getting paid for doing things I was going to do anyway.

5. You've raced bikes quite a bit, and even received a paycheck for a few years as a sponsored rider for Elbowz Racing. Any results that you're particularly proud of?

Yeah, there are a few that stand out. In 2010 I was the Cat 2 Texas State Road Racing Champion. I also got a third at SuperWeek and two thirds at Dairyland that same season. Those were some big races with elite fields.

I also remember a criterium at Speed Week in 2011 where I was in an 11 man break and we lapped the field on a 1k course in twenty minutes. I ended up 9th that day, but that was a pretty amazing race.

6. You just picked up the new Trek Superfly 9.8 SL, why did you choose that bike?

It's got a SRAM X-1 drivetrain and Shimano XT brakes. That's a great build kit and everything that I'll need to race, right out of the box. I won't need to swap any parts out. I can just throw my saddle on and ride. 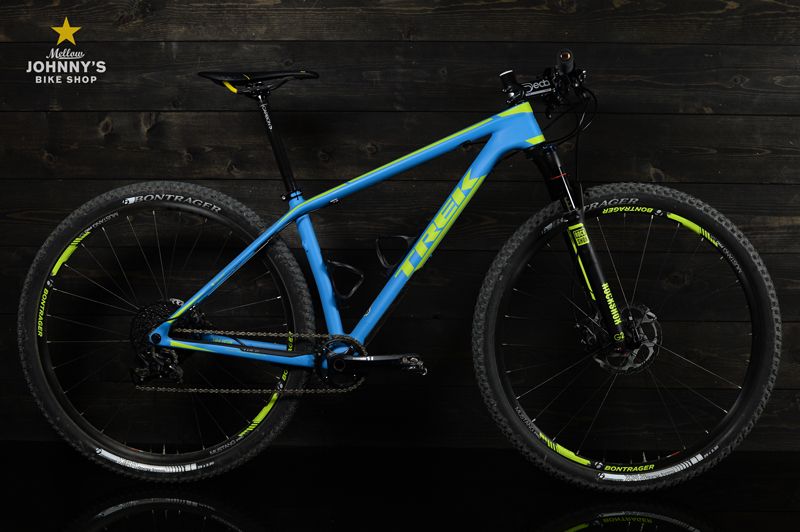 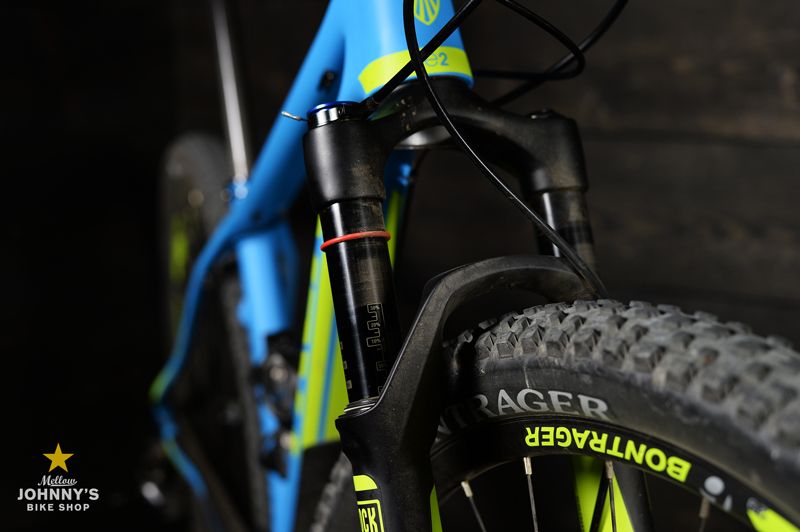 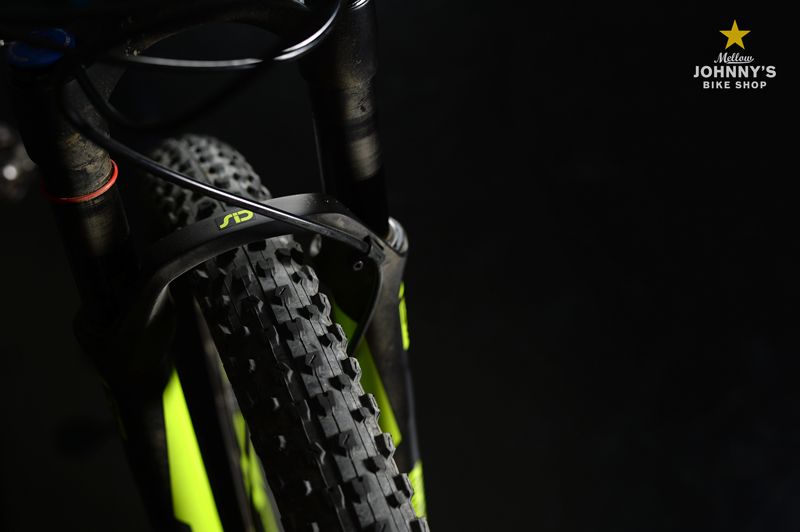 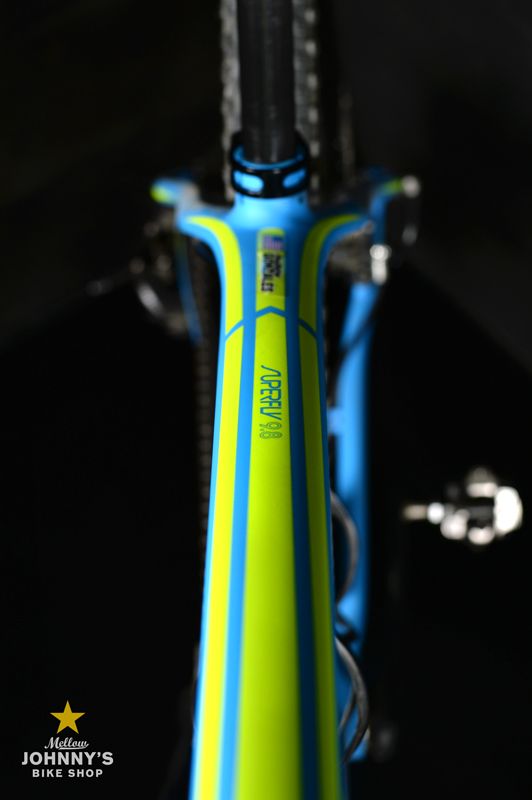 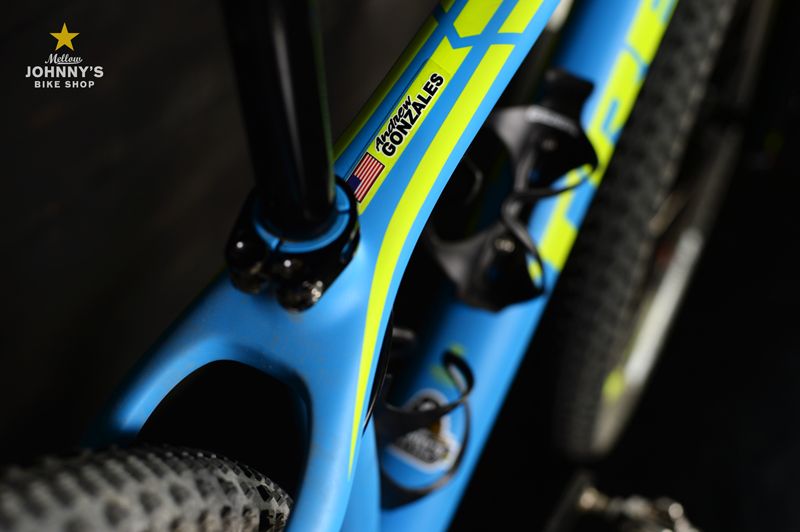