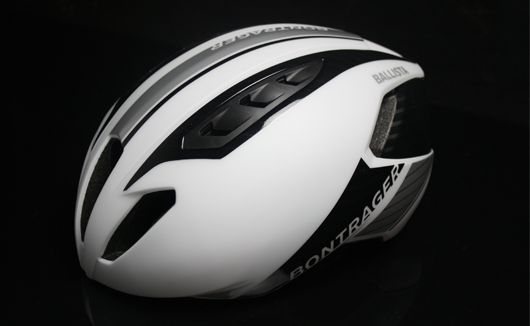 The new Ballista road helmet Bontrager is coming soon to Mellow Johnny's...and it's both incredibly light and fast. The design itself stems from a request from Jens Voight, who needed a helmet with less drag. To say the least, Bontrager succeeded. It's a full 48 grams faster than Specialized Evade, and 58 grams faster than Giro Air Attack. The six, strategically placed vents maximize airflow over the rider's head without increasing drag. Plus, it also has a new no sweat silicone band around the forehead pad insert, to keep sweat out of the rider's eyes. We will have these in store soon and invite you to come in and try one on. We think you'll like it. 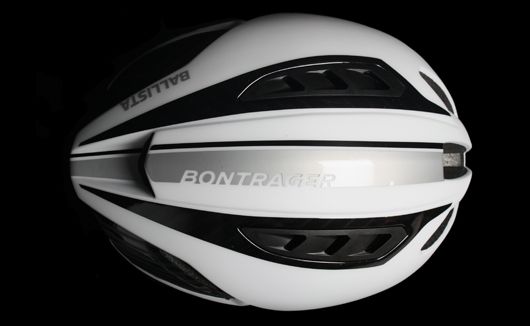 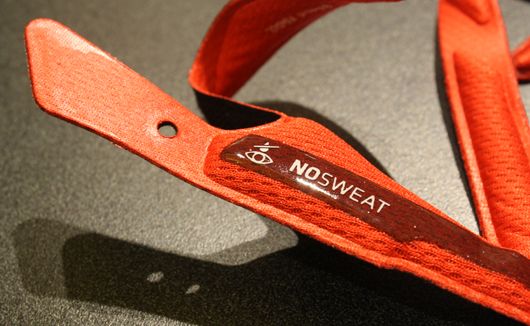 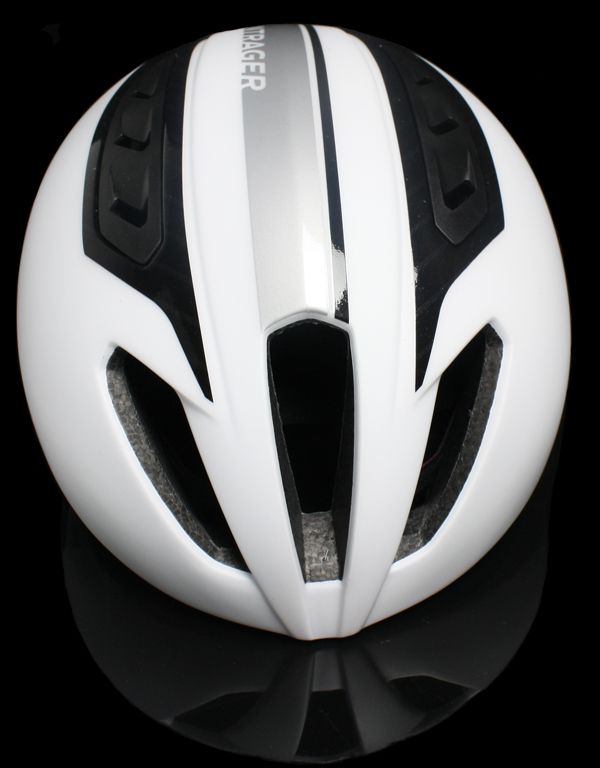 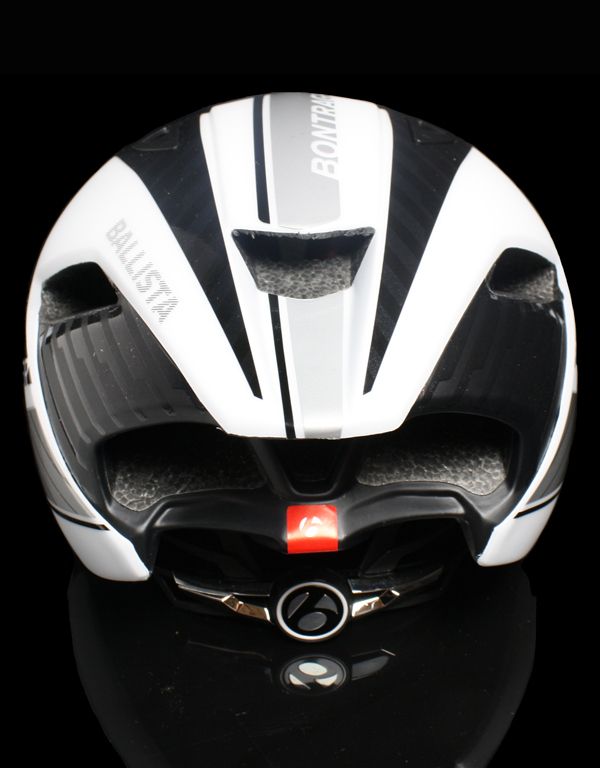